The Moon is for All Men 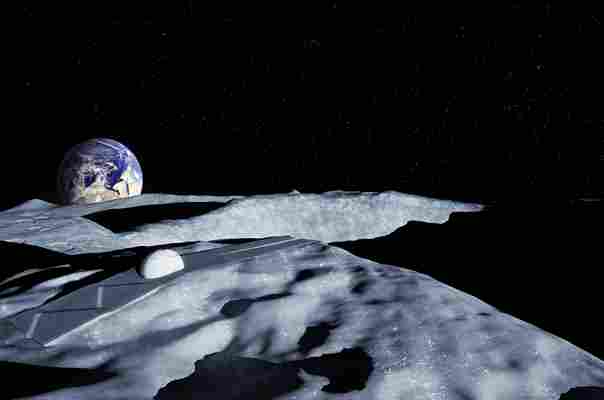 The Moon is for All Men

Instead of seeing it as just a potential site for groundbreaking scientific discovery, sci-fi tourism or the lucrative exploitation of extraterrestrial natural resources, designer Jorge Mañes Rubio looks at the Moon as a peaceful symbol that should be celebrated. The Moon, unlike Earth, has no boundaries, no divisions, no nations. So, he decided the best way to symbolize this was to build a temple on the Moon – a temple to celebrate the Moon as a powerful symbol of unity for mankind.

The Moon Temple will be located on the rim of the Shackleton, a gigantic impact crater situated right on the south pole of the Moon. With a diameter of 21km and more than 4200m deep, this imposing location is a potential candidate for a future outpost on the Moon due to its unique lighting conditions. While some of its peaks receive almost continuous sunlight, its interior (one of the coldest and darkest places in the Solar System) may have captured water ice, key for a self-sustainable lunar settlement.

The Moon Temple could serve social, cultural and spiritual purposes and will be 3D printed using lunar regolith. Such material and technology will most likely create ‘soft’ structures, resembling the way traditional adobe architecture has been used on our planet for many centuries. 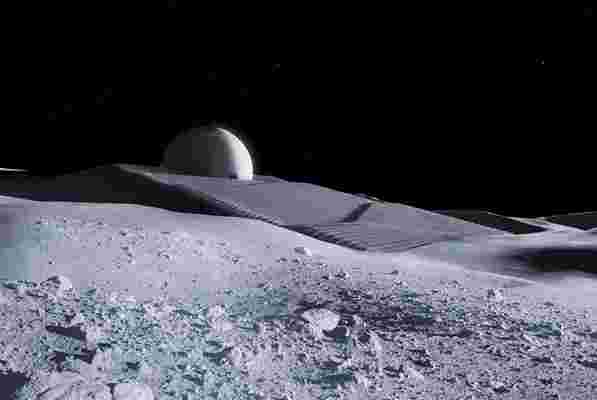